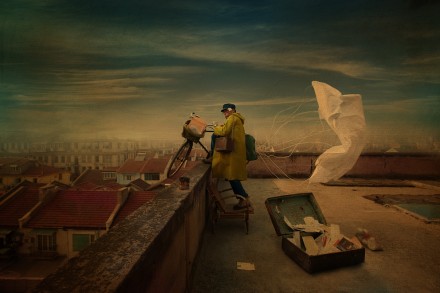 The 2009 year has just finished and it is the moment to summarize the best contributed articles have appeared in Camera Obscura during the year.

The choice of the five best articles is purely personal, but it is based on the following criteria. First, the quality of the writing itself, whether or not the article is fascinating, it teaches something, it makes you think and leaves a mark. I mean, an article that has “literary” value beyond the author’s photographs. Second point, in a certain sense related to the first, the correspondence with the editorial line that I would like to give to Camera Obscura. The winners have been able to choose a topic and develop it, write a real article about a specific subject and not simply a general and inevitably superficial introduction of their work. Finally, the quality of the images that accompany the text. 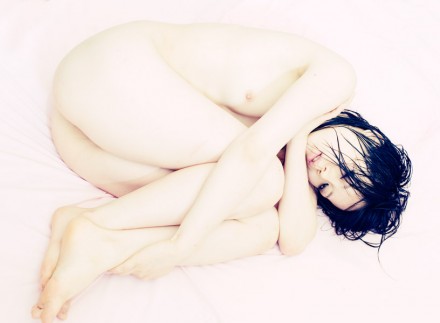 My absolute favorite article, among those published during 2009, is Postman’s letter by Maleonn. A must read. Beautiful article made of memories, dreams and fantasy just as the stunning photographs by Maleonn. A good example of how writing about a particular topic can bring out the overall vision of things of an artists. The demonstration that behind a big names of photography as Maleonn is, there are great minds.

For the second place I choose Absolute Cure for Loneliness, by Tim Gallo, at least for the courage to honestly describe the torrid relationship between a nude photographer and his model. An almost completely taboo subject, because most photographers deny (or pretend to deny) any mental or physical involvement that may compromise their “professionality”. 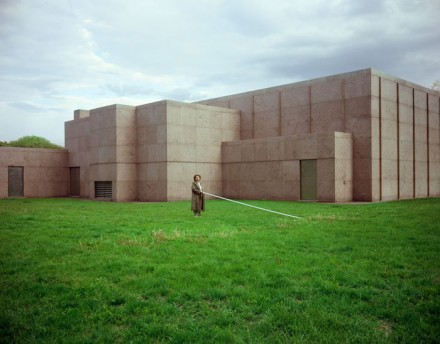 The third of my favorite articles is Fade to White by Charlie Simokaitis. Moving testimony of the blind people world, an universe that closely affects the author, whose girl is becoming progressively blind.

A fourth place for Misleading Moment, by Aaron Hobson for the somehow rebellious irony of the author.

Since I can not decide for the fifth and last place here is a list (in random order) of articles that all worth a read: Mark Brautigam, Paul Turounet, Kendrick Brinson, Kevin Bauman, Jeremy Kohm, Alejandro Cartagena.

Finally, thanks for all the other authors who have written an article for Camera Obscura and have not been mentioned here.