Albert Elm, an extension of my own curiosity 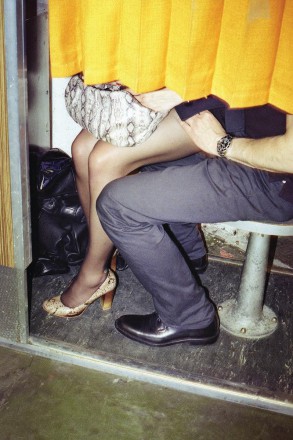 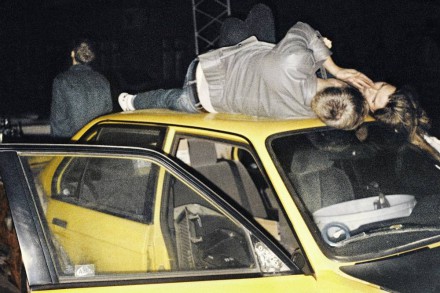 The simple, yet personal, events of his everyday life and the encounters with the new surroundings, which he is constantly facing, are the elements that rule Albert’s universe of photography. He is a young Danish artist that cut off the strings that held him close to his home town and moved to Scotland, where he is currently studying Fine Art Photography at the Glasgow School of Art. After a three years period of constant work of taking photos as he was used to, he decided to put himself into a weak and vulnerable spot and try something new. That is when he agreed to join his friend on the Trans-Siberian railway adventure, hoping to expand his artistic horizon. His analogue shots roughly unveil a pure instinct of curiosity and restlessness. He skillfully fuses black and white with colored pictures creating an intricate aesthetic that you are drawn to look at over and over again. A natural element of kitsch seems to be constantly present in his work, which takes you by surprise and ends up being accepted, even considered beautiful, as it is wrapped into this unknown territory that is yet to be discovered. We asked Albert a couple of questions and tried to decrypt his work and unravel the stories that lay behind each project. 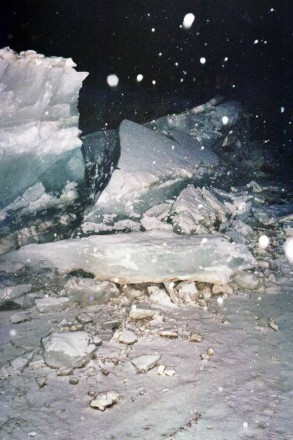 What does photography mean to you? What does it enable you to do?

Photography means a lot to me. I’m a very restless person and photography somehow gives a purpose to my restlessness. Taking pictures is a great excuse to engage myself in the everyday life and transform each day into a special one.

What is it that makes one a “good” photographer/artist from your point of view?

What do you need in order to get / stay inspired?

I started out just taking pictures of my daily life, surroundings and encounters, which ended up being my project What sort of life is this, but after doing that for three years, I felt a need to get out of my comfort zone and push my boundaries further. I decided to join my friend who was doing a project on the Trans-Siberian railway. Since then I have been seeking out inspiration in all the corners of the world. I think it’s magical to see things for the first time, so I try to use that in my work.

Also I’m fortunate to have many friends who work with Art and photography. I think it’s really inspiring and motivating to see how other people work and develop. Plus it means a lot to have someone close, who knows you and your practice, to talk to when you get stuck or if you doubt something. 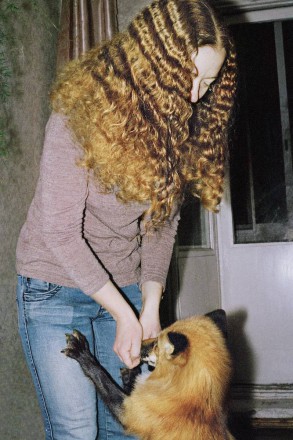 Are you more influenced by places or people?

Both. My environment and the people in it are important in my work. Anything or anyone that catches my attention, really. It can be anything that I think tells something interesting about life.

What is it that catches your eye? What are you looking for through your camera lens?

I use photography as an extension of my own curiosity. I like to think of photography as something I grew up with. The camera helps me understand the world around me better. Or leave what I don’t understand for later in life, when I maybe know better. I believe it’s the same feeling people have when they use a diary.

I think what I am doing now isn’t much different from what I did when I was 15 years old, walking around in my neighborhood taking pictures. The only difference is that my horizon has moved as I have grown up a little and that I have become more aware of what I’m doing.

Primary colors are an element that often captivates me and triggers my eye. I think they are fun to work with and represent a good starting point when taking a picture. 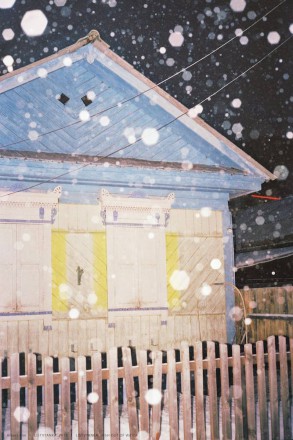 I would like to ask you about a specific picture you took with the fox and the silky haired ginger. Would you like to describe or explain it with your own words, telling the story behind it?

The picture is called Vilja, and is named after the fox in the picture. It’s from my last trip to Siberia when I was working on my project, Fish Out of Water. Our local contact told us that he knew a girl with long red hair who had a fox, and that she was OK with being photographed. It made me very excited and I just couldn’t wait to capture those two together in my work. The picture I selected from the film rolls came out pretty much like I had imagined it would. It is taken in the university/research town Akademgorodok just South of Novosibirsk in Siberia. As far as I know, domesticated foxes had been a project in progress in the town since 1959. But the girl Irina mostly keeps Vilja as her pet. 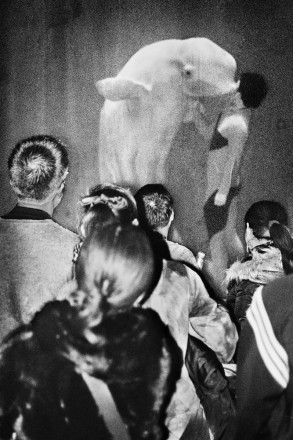 My dream is simply to be able to work with my photography without being too limited. I would like to have my work displayed in books and exhibitions and see people enjoying it.

What direction are your current projects taking?

I am going to Dubai in February to shoot a project that focuses on success, wealth and the victims that pay the price for it. I want to tell a more specific story that would go along side for my other long term projects. The plans is also to use some of the images I shot in India this summer, which I am working on at the moment and are part of the series Fish Out of Water. 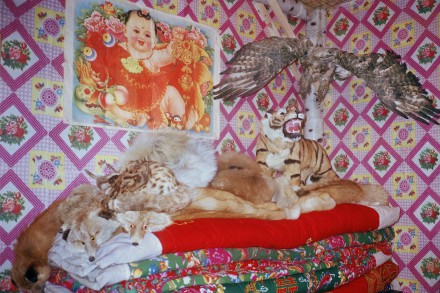 Next article »
Photography is from the Moment, by Shaun La