Self-Portrait with prostitutes, by Sergey Yeliseyev 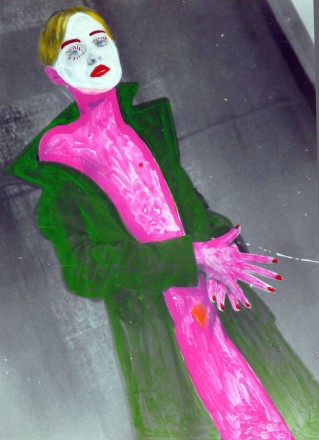 Text and photos by Sergey Yeliseyev.

As a fact almost every artist-photographer time to time working with naked model and I am no exception.

I began to seriously pursue the photo in 2000, when, after the father’s death, I found his analog camera Zenith EM. 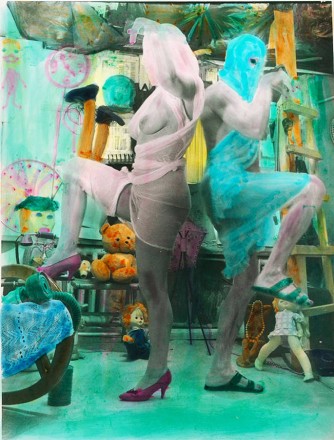 In a year it has bothered me and I started doing my own projects. 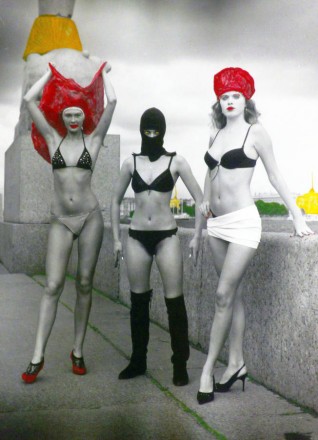 I rented a small studio and began to take pictures of nude girls.

I found models in the street, in the subway, on an Vernissage in galleries or museums.

If somebody attracted my attention, I come to her and asked if she wanted to be a model. Some of them immediately asked me:- “Naked?” 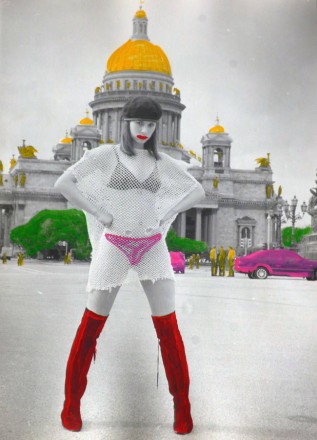 In 2002, I began photographing fashion and asked models after Fashion show, if they want to be photographed naked or in underwear as done it Helmut Newton. In 2003 I came to the conclusion that I should be engaged in my own projects, because I had good ideas and imagination (as I wrote the music and lyrics for the songs playing in the Rock-Band in the past). And I began to invite my former acquaintances models for the new projects.

Photo session was held in the museums, on the square, in abandoned taxi stations in open air, in village,and even in the studio of outstanding Soviet sculptor Michael Anikushin. Every artist is constantly looking for the new forms of creativity to realize his ideas. And when he feels that long time he does the same and nothing new, it comes a Depression and Stagnation.

He dropped his hands, and he did not do anything for a long time.

And time has come to think about the work done. 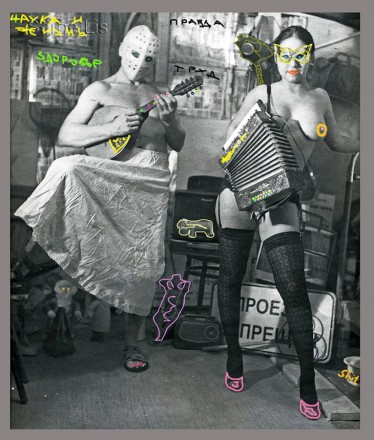 He thinks “where to go” and in what way.

What new forms to apply.

What techniques to use.

Sometimes in a dream come new ideas as a result of hard and constant brain’s activity. Sometimes it happens by accident (as it may seem at first sight).

But there is nothing accidental in creativity does not happen.

Master’s Brain constantly fueled from outside – during a walking around the city, meeting with friends and colleagues, visiting restaurant, party, travel to different countries, information from the Internet.

As a result, there comes a moment when the artist finds a new direction in creativity for himself and he begins to create new work with inspiration and high energy.

And finally I invited a young prostitute to my studio in spring 2013. 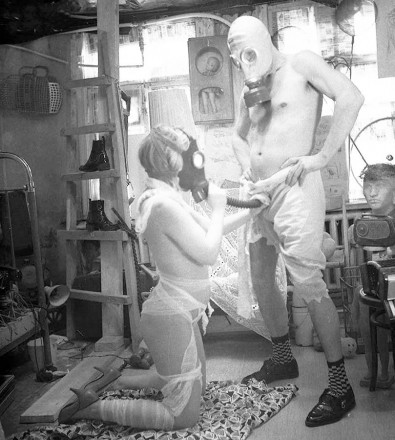 My series “Self portrait with prostitutes” has begun in particular from this photo session.

One composition replaced by another, and suddenly I do not know why, I asked her if I could stand beside her and make a joint portrait. She gave me positive answer.

Practically all models who agreed to be photographed naked were not against shooting with me in a pair.

Usually, before the photo session, I’m writing a script – what composition should I create, what objects have I to use during the session, whether to use underwear, whether to use a mirrors or something else. Often the scenario is changing during a photo session and some compositions are born directly in the process of shooting.

For example a model saw a flag in my studio and started to play with it.

Or the model had a good mood and started to dance in the pause between the compositions.

Next time a model was tired and started to walk in my studio. Suddenly she stopped at a table with a chessboard and became rearrange figures in meditation.

This is almost the same as improvisation in jazz. And it’s very familiar and close to me, as I was a rock musician in the past. My studio is like a museum. Time has stopped in my studio. Everything in it reminds the Soviet Union time. There are many things in it such as metallic bed, brick oven for cooking and heating in rooms, old semi-ruined toilet, rusty sink, antique three-leaved mirror, a large number of mirrors of different shapes and sizes, vintage floor lamp, a samovar, cast iron, old ventilator, gas masks, wooden abacus etc. I also have a collection of women’s clothes and underwear of the Soviet period, shawls and scarves, corsets and glasses, shoes, masks and different accessories for women. And I also use it in my work.

I am also in good physical shape, as I training in swimming and karate all my life. © Sergey Yeliseyev
“Me Lying on the floor under the standing model”” Self portrait with nurse”. Gelatin silver print colorized with Aniline 60x50cm My own studio. Saint-Petersburg. Russia. July 2013.

And it also helps me during photo session when I create self-portrait with a prostitute.

I am planning to expand the age range of the models up and down in the future.

Since the summer of 2013 I began to colorizing my black-and-white prints format 60x50cm with aniline dye, as did our forefathers 100 years ago.

Thus I inspire renewed interest to the tradition of the classic photography. 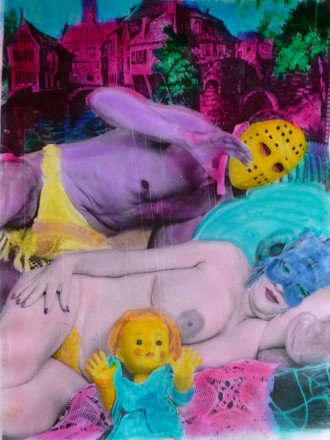 Next article »
Why do Chinese love photography