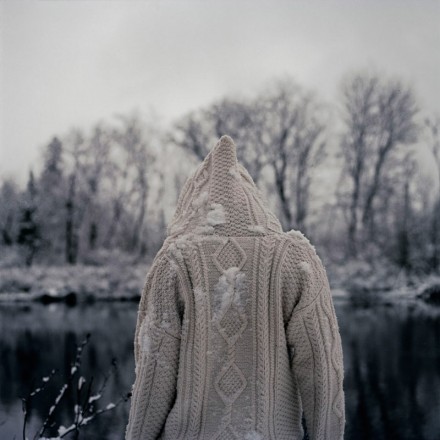 In the shower a couple of months ago I realized something about remembering. I realized what all of these detached feelings I’ve been are; walking down the street, a shade of blue and a pile of leaves resonate a certain feeling, or right now as I sit in my apartment listening to the hum of the city being squeezed through the small opening of my window, there’s a feeling that is detached from a memory. Sure I can investigate further into its origins but I have realized something; that these feelings are not just associated with one memory but are reoccurring, making them independent. In memory there are two parts, one is a feeling, and the other is the skeleton of memory; sketched by portion, scale, sequence, time, space, and other specific details. 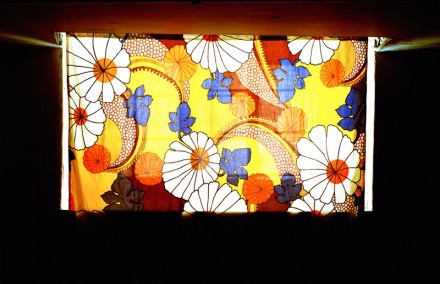 With my work, from my photographic practice, installation work, to my writing, I am constantly investigating fragments of my own history. The word history is a powerful thing that is endless; existing before and after you, me, and everyone alive today. Recently I have been fixed on notions of the extended memory. I have an obsession with floral pattern, but not just any pattern, ones similar to my mother’s, my aunt’s, and other people that I grew up around. I can’t explain why a particular pattern is so significant and others aren’t. Or why the origins of those 1960s floral patterns remind me of my own childhood. To others these interests would be seen as the vintage, to me it is nostalgic, and though their age is beyond my own, they are embedded into my childhood, they feel permanent in a world where the things I buy are meant to break, and to be replaced. I made this silly word for that feeling of a longing for the vintage, and things beyond our own time, disconnected feelings of nostalgia, I call it, Nowtalgic. 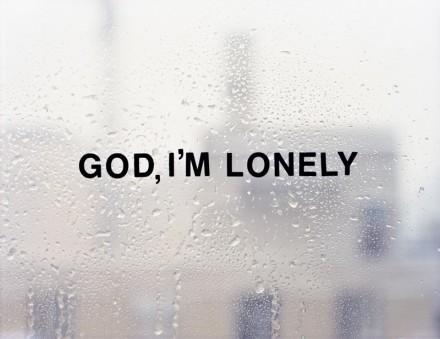 I remember watching a program on Sophie Calle, and she said that humor is hard to put into work and how importance it is. I’m often afraid my work, and my personality come off as too serious sometimes. I’m not a very serious person, I work hard, but I’m a really silly, absurd, and ridiculous person. I don’t think my photographic work is there yet, and perhaps that’s why my writing is almost separate from my other practices. In writing I can be as absurd and as ridiculous as I want because I think it is the most honest thing I am capable of doing as self-expressionist. Honesty is the most important thing because it comes from the heart. I often wondered why my best writing is ridiculous and absurd. I think life is ridiculous, life is silly, and life is crazier than my own imagination. (I’ve been segueing for a bit now but I’ll return soon enough). 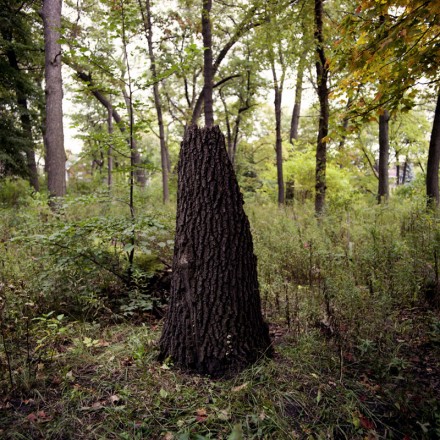 There are different parts in life that make no sense, that still throw me through wonder, and escalate my interest in the possibilities. I grew up in the deserts of New Mexico thinking there are aliens abducting people, that there are giant shape-shifting werewolves out in the bushes waiting to steal my soul, and that there is a ghost living in my bedroom. To ask me now, as an adult if I still believe in all of that. I still do. It is a part of me, as much as science has taught me, and how I have learned of how this world works, there are still things left uncertain, unexplained, and completely irrational. I remember a piercing sound of a mechanic-textured vocal cord as struggle to speak or breathe in the corner of my childhood room. Once in a while I can still hear that exact sound reoccur in my memory, covering me with goose pimples. I learned before I left that house that there had been a woman who had died in that house a few years before the previous owners; she died during the same time of the year as those reoccurring phantasms, and that her body was discovered in my room. I don’t ever question my irrationality or my sanity when it comes to the supernatural. There are things in this world that can’t be explained. For my thesis work, I attempted at capturing an atmosphere of the strange and supernatural. I spent most of the school year out in the wild, from first light to midnight, from building shelters to seeing how the forest feels against bare flesh. I wanted the power of the woods to intoxicate me, to give me that familiar feeling that where I lie and wait is a place that is beyond me, in scale, in age, and in mystery. Though I have been doing landscape on the side for a while, it wasn’t until my thesis I created a conceptual landscape body of work. 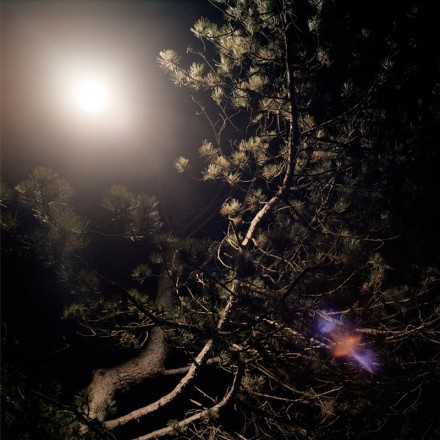 Recently I’ve been taking steps in a new direction, and it seems to be common in my artist practice to change directions, from going from film to photo, text-base work to landscape, and now to narrative still-life with my recent untitled work. I’ve been fascinated with the “new school” work coming from NYC and Europe, finding it refreshing and thrilling, and seeing the potential of contemporary art in photography. 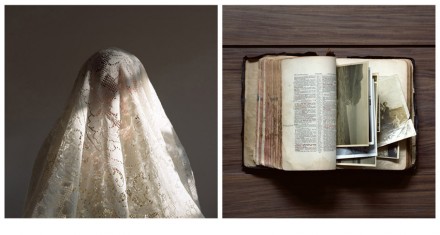 Since I finished my thesis, I’ve been contemplating on where my career goes from here; I’ve been a student for six years, and in the institution, surrounded by artists, for that entire time. I was pushed to produced, and influenced by so many, now that I am free of that, where do I go from there. I left my hands decide that, as I open to the possibilities, through risk, failure, and hopefully some success. All I can say is that I’m excited to see where I am in a year from now. 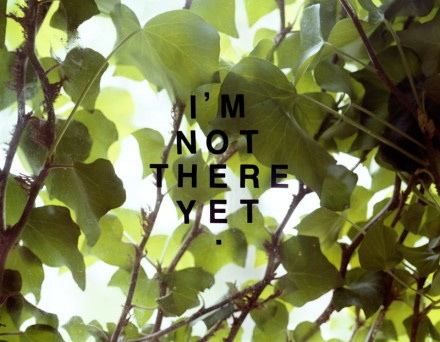 Next article »
A dedication: to Urghyen and Ladakh, by Sankar Sridhar
1 comment on “Artist Dialogue, by Brendan George Ko”