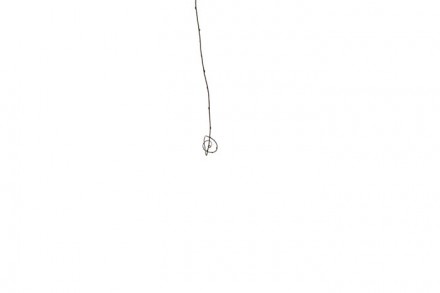 The following was a conversation after-dinner in Harlem recently between artist Christian Erroi and librarian Deirdre Donohue.

Deirdre Donohue: Christian, you are having a New York moment right now! Your work is seen in both “Now You See It, Now You Don’t” at the Camera Club New York, and also in “Transmutations” at Michael Mazzeo Gallery at the same time! Tell me how did you come to the attention of Bernard Yenelouis, curator of the Camera Club show, and gallerist Michael Mazzeo?

Christian Erroi: Well, I have known Bernie for many years at the International Center of Photography, and admire his work as artist, thinker and curator greatly. It’s a privilege to be included in a show with artists whom I particularly appreciate: Marina Berio, Laura Larson, Tim Lehmacher, and Egan Frantz, to name my favorites. The theme of the show is about illusion and inclusion, and that is also, it turns out, a common thread that ties together artists in Michael Mazzeo’s show “Transmutations.” He found out about me from Evan Mirapaul, a great friend who collects and has been an advocate of my work for some years. 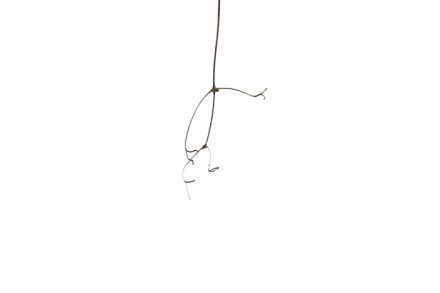 Deirdre Donohue: Well, you were selected for two group shows that furnished you with some notice as an Art + Commerce emerging artist in 2004 and 2005, a number of solo shows in Switzerland, and last spring a solo show that was part of Houston’s Fotofest. Do you think that there is something unique about participating in these two current group shows?

Christian Erroi: Thank goodness, after so many years of hanging around New York [my adopted home], I can be in exhibitions here where I feel inspired by the content, pleased with the modest scale, and that my work is well-suited to the themes. Of course it is gratifying anyway to be in a gallery in Chelsea and in the historic and important institution of the Camera Club. 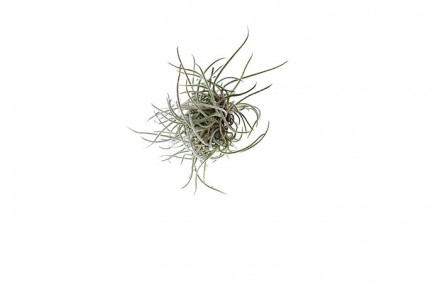 Deirdre Donohue: Talk me over the bridge that connects the notion of photographic illusion of the Camera Club Show and the abstraction of nature in the Michael Mazzeo show.

Christian Erroi: I love the liberty that one has viewing something abstract. It allows for aesthetic pleasure without any rigid proscriptions. I don’t want too much information in an image because it might be a burden, in a sense. I am looking for a little information. What matters to me, as I analyze an image, is that it is not tiring to the viewer or me. I just need a spark. The Camera Club show is about adaptations photographers make through interventions like erasure and selection, which, in my case, leads to an abstraction of nature. A number of the artists in “Transmutations” end up with their abstraction through the rigors of selection and denial, despite the fact that nature is so much about coincidence. I try to marry the two.

Deirdre Donohue: OK, so your method is both extreme editing and accepting some of the serendipity of nature’s little surprises? Tell me where all of this appreciation of happenstance and selection comes from?

Christian Erroi: It’s the opportunism of me trying to learn from whatever I can, and employ it in my work. The genesis for the “as above” pictures was my own MRI’s – images of my thoroughly-examined brain – and how fragile and gestural its branches are. Gradually, I developed a vocabulary from nature that was adopted to express this. As the work progressed, layers of subsequent meaning were overlaid, and now it is a long way from those MRI’s, as am I. 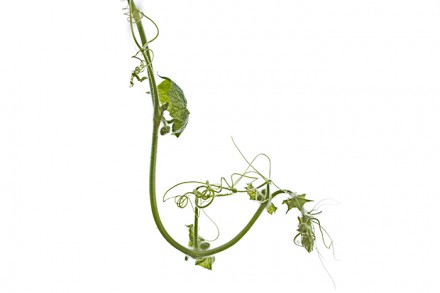 Deirdre Donohue: They do look like botanical illustrations from a century or more ago, so I get the scientific vocabulary, but the materials you use tend to differentiate what you are doing from other photographers – who do “works on paper.” Talk about why you’ve made these material choices.

Christian Erroi: I am taken with transparency, because it looks extremely fragile, but is extremely elegant at the same time. I also like it because it permits me to create a three-dimensional world that is extremely flexible, so that I can, by changing sequence, change the narrative, as well. 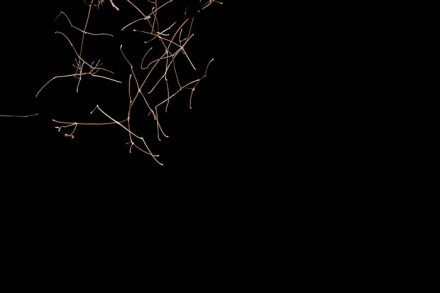 Deirdre Donohue: Can you give a little perspective on the translation of artistic ideas into materials that are usually used in commercial industries, for example, the one inch thick plexi-glass objects?

Christian Erroi: This originated in the traditional natural history specimens of my youth, which sampled information outside of its context, detailed but divorced from reality. My thoughts about depicting scientific forms are related to the way that the eye feeds data to the brain – our little sophisticated camera obscura – ever baffling and alluring.

I tortured a number of fabricators into getting these plexi things to be realized to an art connoisseurship standard, as opposed to a window display level, and it was an expensive and educational process. The final iteration, the ones mounted on zebra wood, ultimately are the fruit of some five years of R&D. 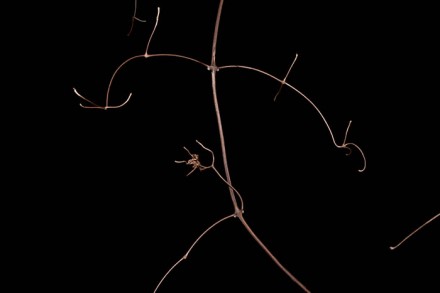 Deirdre Donohue: Enough about production! Whose work do you love?

I should say that in many of these cases I love more than just the pictures these artists make. I read them, and attend their talks curiously. For a while I carried that Vic Muniz Reflex book around like a bible. Now I am on a Modigliani kick. Next week, who knows? 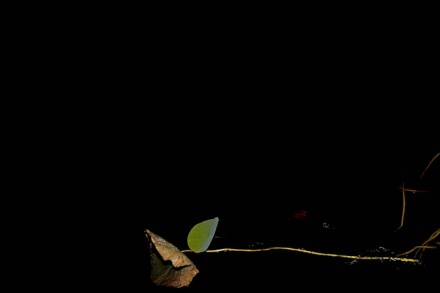 Deirdre Donohue: Yes, you do make full use out of New York as the big art incubator, hitting galleries and museums, bookstores and libraries. Increasingly, as you spend more time here, I sense a better perspective on your sources of inspiration from being both Swiss and Italian. Would you say that you are communicating Swiss or Italian-ness more now than when you had your first show in Lugano in 1999?

Christian Erroi: I am Swiss and Italian, but my sensitivity to nature is a more universal impulse, and, although some of the camera captures happen in Italy and Switzerland, many are in Harlem, the Rockaways, community gardens, parking lots, bridges and other places in New York. My wellsprings of naturalism were Gerald Durrell and a junior high school mentor in Riverdale, NY named Mr. Mueser, who first encouraged me to use a camera for science.

Deirdre Donohue: So, you are a New York artist in the sense of your inclusion of all stimuli from wherever/whenever/whomever?

Christian Erroi: Ever more so, as time goes by, and I am more adaptable, and receptive. I don’t think that is from my Swiss or Italian backgrounds. It strikes me that it is a New York trait I most admire in my friends. 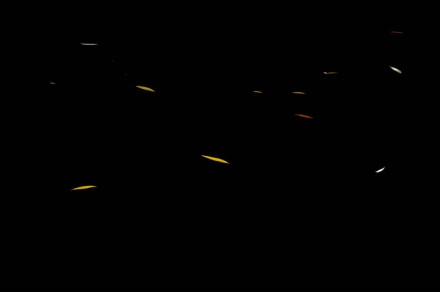 Next article »
Art of Murder, by Charis Kirchheimer
1 comment on “Conversation between Christian Erroi and Deirdre Donohue”