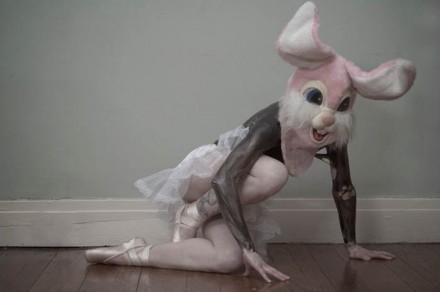 Text and photographs by Zach Rose.

I’m 25 years old. I live in the second poorest city in the United States, one that is covered by snow and encased in frigid cold for what seems like half the year. There’s not a whole lot to do in this town if you don’t find your own form of expression. A lot of photographers like to say that creating images is a way outside the self, or a way to creative self discovery. I never really felt comfortable describing myself as a photographer per se, I just know how to be one. I’ve never taken a formal photography course in school (I actually hold a degree in English), instead having learned with the help of many creative friends in my area like Luke Copping and have grown in different ways alongside others. I grew up with photographers, my grandfather being the most notable, who is now celebrating his 87th birthday. I played with film cameras as a child photographing simple things like toys to urban settings now long since erased by the advancement of time. I’m sure my old 110 camera is still sitting around in a box somewhere. Every time I think about it I’d like to find it and use it just to see what I can do with it now. I’m quite certain that I still do not fully understand photography from a technical perspective. I’ve always approached it with purely visual understanding. 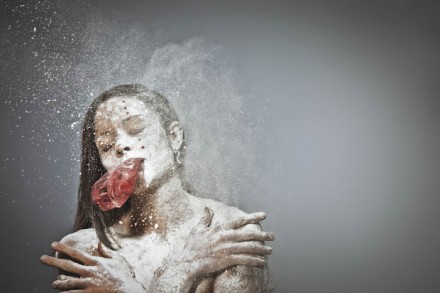 My recent work has focused highly on emotive portrait. I don’t have a story for each photograph. Instead I have the fond memories of creating the image. I discover the individual as I grow. My eyes are the lens, my mind is the sensor. This portrait of Morgen Love is part of a larger series. Morgen is a yoga instructor and entrepreneur in the Buffalo New York area also responsible for creating vagabond fashion and jewelry that inspires the free spirit under the same name. Her positive energy and radiant vibes are infectious and one reason I always love hanging out with Morgen in addition to creating amazing imagery. 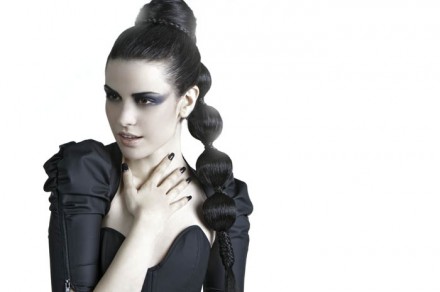 Artists are the most important people in existence. We have a duty to share our creative endeavors with the world, it is our obligation. I recently had the opportunity to work on a project for Auxiliary Magazine with Kelleth in Toronto Ontario, Canada. It ultimately resulted in my second published cover shot. Kelleth is a recent addition to NeXt Models Toronto. 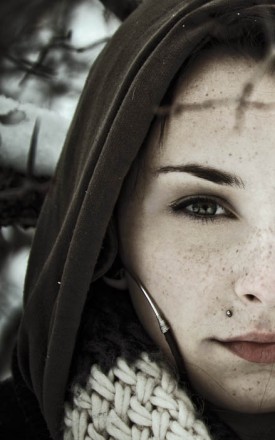 Image makers and artists have been referred to as witches or sorcerers in the past, creating something out of nothing. It is an illusion that struck fear or contempt in the minds of the God fearing in darker ages as it was believed that man should not be able to create the beauty of God’s work to ensnare the human sense. The painting as an example, is an illusion and therefore evil. Photographs do not steal souls, instead they reveal. This is the very reason the eyes of a portrait are so engaging and the most important part of the image. This new image, a naturally lit portrait of Kerry, a longtime friend and acquaintance of mine is one the I’m very excited about. This image will be paired alongside a series of toy camera film portraits that I’ve recently completed featuring a number of different models from the western New York area. Kerry is easily one of my favorite people to photograph. 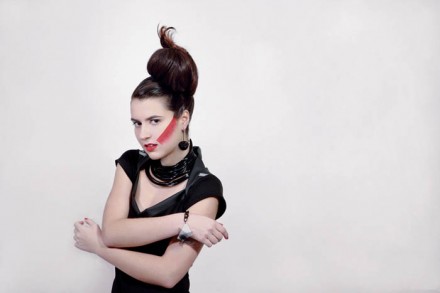 I recently had a breakdown culminating from a horrible year for me personally. Losing the job I held in the previous year gave me a lot of freedom to work on photography and I can easily say it was one of the most interesting times in my life so far. But as a young, emerging photographer it was necessary for me to go back to work. A number of changes including other various commitments brought me into a state of panic leading me to consider quitting photography altogether. Anyone with a passion for something will encounter situations such as this, and overcoming it is what tests you as an individual. I discussed this possibility with my brother, who as a truly gifted musician has high aspirations of his own. I needed to tell someone, I felt ashamed for even feeling that way. What else would I do? Looking back on it now, I already feel that it was an important event that has led my work to be even stronger than ever. 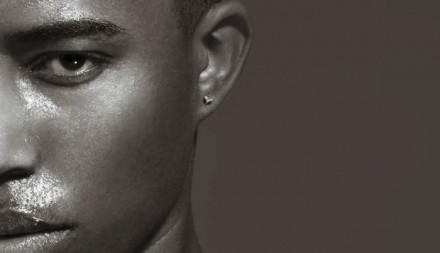 I am immortal, and true immortality is not found through the body. Why would you want to live forever? Every visionary, creator, or artist is immortal on some plane. It does not matter what you’ve photographed or created it’s the lingering essence of your soul that goes on forever. I recently read an article on the idea of Singularity. It is the theory that by the year 2045 humans are obsolete, and live in a world where the intelligence of one computer surpasses the sum of all human brain power in the world. What would happen to us in such a world? Of course the beliefs seem to vary, with some offering that we can do anything from cure all disease to end human death. Then there are the apocalyptic view points… How much do clothes cost in the Matrix? What would happen to human creativity? These are things I do not worry about. Life should be enjoyed, and I try my best to remove as much negativity from mine as I possibly can because when you invite negativity into your life you become a negative person. 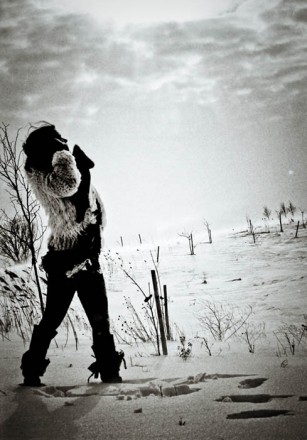 I still shoot film, not so much for publication and much more for the aesthetic quality. I suppose that makes me some sort of hipster. Sometimes I place both model/s and myself in unpleasant situations in order to get an amazing shot and potentially misjudge the exposure. Here it may be hard to top cold temperatures paired with gusty wind and blowing snow. Its so cold and snowy here on a regular basis that it’s not hard to find people capable of going outside to do portrait photography even in poor conditions.