Deviant Elegance, A quest for beauty and the inner image, by Galen Schlich 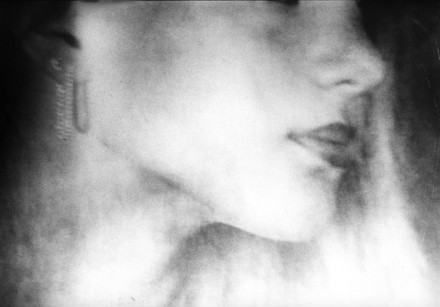 Text and photographs by Galen Schlich.

The desire to capture the essence of the minds eye overwhelms, and the satisfaction upon succeeding can verge on euphoric. What does it feed in us and why does it matter? These questions at the heart of creativity remain with the dedicated artist, driving them on, as if to finish a puzzle that has no end.

The craving to create or re-create beauty, or one’s interpretation of it, has always been one of the most prominent inspirations for this artistic enigma. In my own personal pursuit it has been, first and foremost, the driving factor. In this series of pictures the principal motivation were encounters with the beauty and innocence of children, something that changed me and my photographic vision. In a world full of violence, suffering and human meddling in nearly everything, this experience greatly helped counterbalance my views of existence and gave hope that there was some true human ‘innocence’ in the world. It has also raised questions about life and death, the wonder and beauty of life and the inescapable, unattractiveness of death. Using this experience, I’ve attempted to distill some of that emotion and to put it into print. 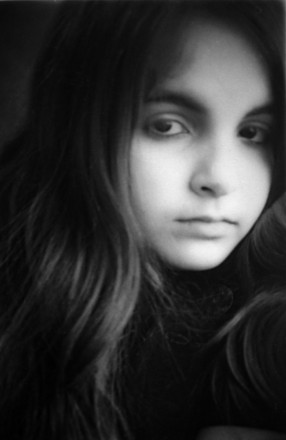 If beauty is first and foremost in compelling me in this vision, then dream and fantasy are two sub-facets that I feel strongly about portraying as well. Very seldom does a straight negative contain any of these when I inspect it. In an effort to add the other dimensions, I work and re-work the image over and over again in the darkroom until I finally achieve a degree of visual harmony that I feel satisfied with. The process in itself of re-working the picture I find very satisfying, allowing me to see possibilities and subtleties that I may not have perceived before. It allows me time with the image, for it to develop and transform gradually into its finality. 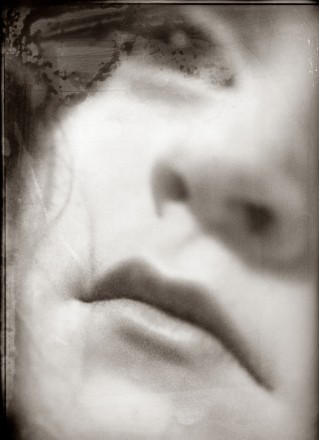 My captivation with early pictorialists such as Robert Demachy and photo-secessionists Alfred Stieglitze as well as Painters such as Dante Gabriel Rossetti and John William Waterhouse were but a few artists that changed the way I looked at photography and the wide variety of elements it was capable of containing. I felt the deep emotion in their paintings and photographs that I also wished to capture in my own work.

In Demachy’s work I experienced a vision not just of a simple subject but also of the artist’s true interpretation of the emotion that he wished to portray as he produced these images. Primarily through the gum bichromate process could he achieve this unique feeling to his work. The pictorialist movement at the time strove to produce soft, gauzy images that could almost be mistaken as a charcoal sketch. Photographers of this movement worked towards emulating the painters of the time and many of the artist’s work of this movement confirm this. I naturally deviated to alternative processes, attempting to create a similar visage in my images, adding characteristics to them here and there and experimenting with different techniques. 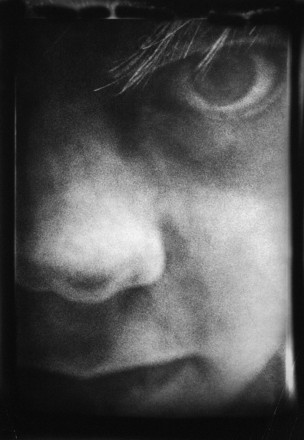 Apart from the aesthetics of the image, I like to utilize juxtaposition and the use of symbols. Although not prevalent in all of my work, several certainly evoke mystery and alter meanings.

An example of this lies within the simple image La Petite Ballerine. The young girl’s hands can be represented in its very basic form as a simple ballerina posture. Another possibility in this picture depicts a girl’s transformation from adolescence to womanhood. The cradling of her highlighted midsection symbolically represents the woman she is to become. The scarcity of information in this photo forces the viewer to contemplate the only facets available, the hands and torso, combined with the lighting, one senses a deeper meaning exists. 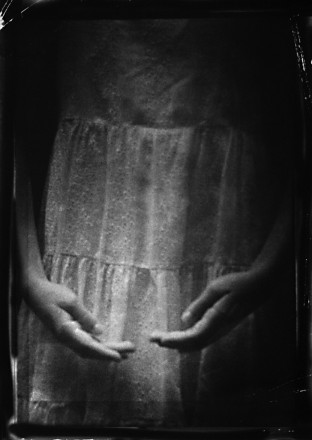 In Untitled #1, fantasy and dream are the two textures that lend this picture its unnerving mood, as well as the unorthodox framing of the legs. In this photo I wanted to convey the feelings of mystery, to compel viewers to ask themselves what was happening here. As much as it is lacking in visual content, the mere feeling it conveys is enough to provide ample room for contemplation. At the same time the simple aesthetics make it easy for the eye to look at. 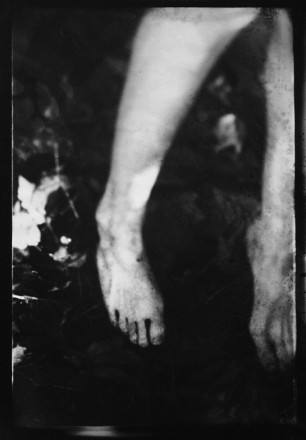 In Girl at the Gate of Time there exist multiple symbols. The girl dressed in pure white signifies youth and purity, the cropped off eyes indicate obscurity. She could be anyone. The blossoming rose represents life. The gate, which is lighter on one side and darker on the other, represent the balance of time and transition from youth to death. She also has a small bandage on her right hand that, even though she is youthful and pure, suggests physical and emotional suffering throughout life. 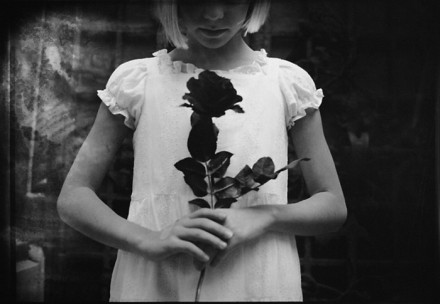 Girl at the gate of time
© Galen Schlich

In these pictures my hope is not to explain or offer a clear-cut meaning to an image but to convey a feeling or elicit questions from the viewer, often times where there may exist no answer. In mystery there lies the potential for deeper reflection. Explanations for images can often ruin the chance for the viewer to inwardly identify with the image. In Robert Hirch’s book, Photographic Possibilities the author sums it up:

“Pictures possess their own native structure that may defy explanation, regardless of how many words are wrapped around them. They remain a purely visual phenomenon that can elicit unique responses from both makers and viewers. Those who are compelled to make pictures understand that visual communication has its own vocabulary or language.” 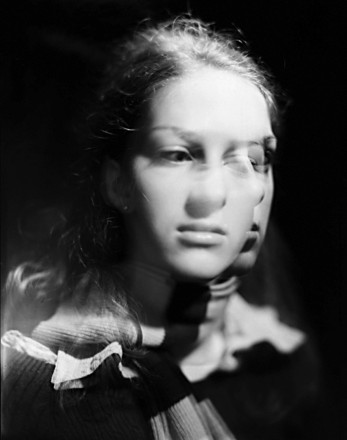 My aim is to maintain simplicity in an image while providing complex intuitions as to what it may represent. The adage, “A picture is worth a thousand words” is a true, if not a cliché, expression. Adding vast amounts of literature to a concept or an image destroys much of what an image is intended to do; to allow the viewer to think for themselves. In a world where we are bombarded and saturated with countless images on a daily basis, I must constantly remind myself that in this complexity, which is the world today, lay the irony best left articulated by Frederic Chopin:

“Simplicity is the final achievement. After one has played a vast quantity of notes and more notes, it is simplicity that emerges as the crowning reward of art.” 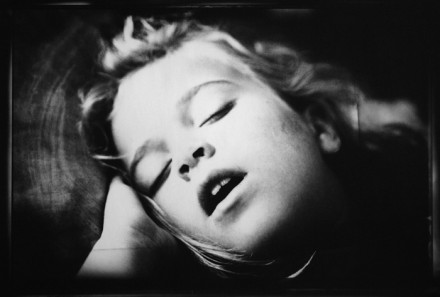 Next article »
Expanse, by Sarah Katherine Moore
7 comments on “Deviant Elegance, A quest for beauty and the inner image, by Galen Schlich”